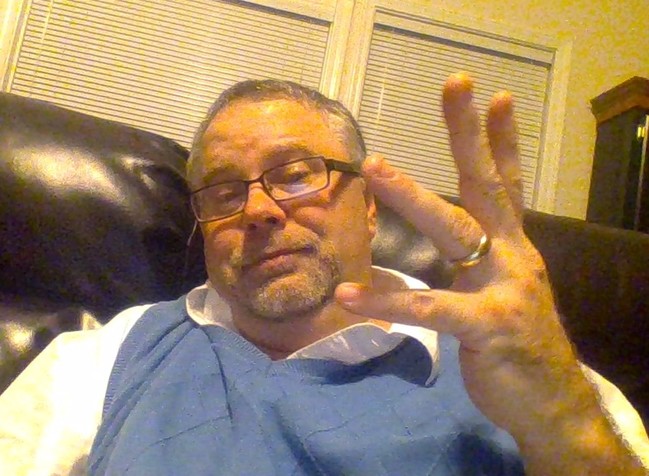 Sean Taylor has served in writing, editing, and design for media, marketing, and corporate communication since 1992 and has experience in written communication both in print, digitally, and for corporate blogs and as a traveling speaker/trainer (as a spokesperson for a national men's initiative).  During that time, served on the staff of an award-winning flagship magazine and helped launch two publishing companies in his "spare time."​

​He also is an award-winning editor and writer of stories for comic books, graphic novels, magazines, book anthologies and novels. He’s best known for his work on the best-selling Gene Simmons comic book series from a partnership between IDW Publishing and Simmons Comics Group. He has also written comics for TV properties such as the top-rated Oxygen Network series The Bad Girls Club. His other forays into fiction include such realms as steampunk, pulp, young adult, fantasy, super heroes, sci-fi, and even samurai frogs on horseback (seriously, don’t laugh).

For more information visit www.thetaylorverse.com and his writer’s blog at www.badgirlsgoodguys.com.​

He's also the former editor-in-chief of Shooting Star Comics, where he edited the critically acclaimed Children of the Grave comics series and edited and contributed to the fan favorite Shooting Star Comics Anthology, and was creator and author of the Fishnet Angel: Jane Doe comic book miniseries.​

After that, he became the managing editor of Kalyani Navyug Publications (later Campfire Graphic Novels), where he edited a three lines of graphic novels, one based on classic literature, one based on original stories, and one based in legend and mythology. ​

As if he weren't already overworked and exhausted, he's also written and edited for the role-playing game industry as well, having contributed to the DCU Role Playing Game published by West End Games (Gotham City Sourcebook, Titans Sourcebook, and Green Lantern Sourcebook) and having edited the Cyber Age Adventures Role Playing Game.​

He's the former editor for the Baptist Men Edition of On Mission magazine and the former associate editor of On Mission magazine, and during his tenure on the magazine's staff, it won an EPA Higher Goals award (a religious publishing version of a Folio, basically). He has won several awards for his periodical work, and has contributed articles and book and music reviews to such national periodical publications as Inside the Lines, Home Life, Church Administration, CCM, CBA Marketplace (formerly Bookstore Journal), and others.
EMPLOYMENT